The filing due date for the 2017 Forms remains the same, which is February 28, 2018.  The Good Faith Transition Relief remains in place.

President Trump signed the new tax plan, officially called the Tax Cuts and Jobs Act, into law last Friday, December 22. The core of the bill is focused on the permanent slashing of the corporate tax rate from 35 percent down to 21 percent.

In addition, individual tax cuts are included, however, those changes will expire at the end of 2025.  The most significant change related to health insurance is that the individual mandate will be repealed starting January 1, 2019.

Here is a brief summary of the changes:

In April of 2018, filing your 2017 taxes won’t be much different with the exception of the retroactive medical expense deduction if it applies to you.  Unless otherwise stated, the provisions above apply to the 2018 tax year.

We will continue to send updates as they become available. 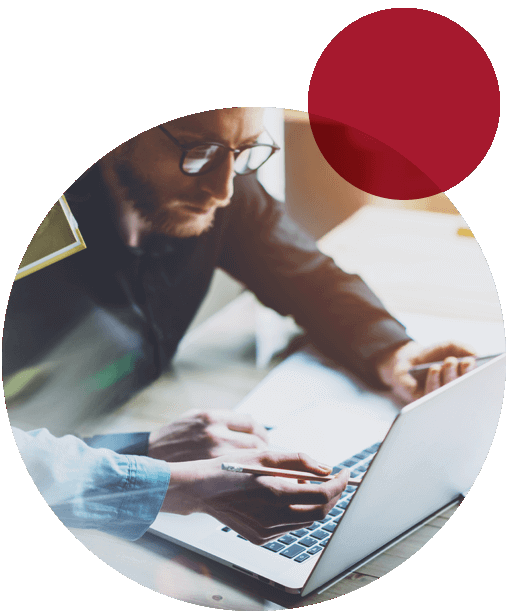